The Swaggerjack crew head out early on Saturday, March 10th for the Golden State, California. Along our way we encountered 15″+ of rain through Louisiana, terrible traffic jams due to accidents in Texas, and shockingly cold weather through New Mexico and Louisiana, but we made it safely on the 13th.

We came across some pretty cool Americana along the way…

The sun was setting as we crossed through New Mexico’s desert and the closer we got to Arizona, the more beautiful reds and oranges started to appear.

Soon into California, we saw fields and fields of beautiful Joshua Trees. You could really understand why Dr. Seuss was so inspired by them! Also, the mountains started to lose their reds and instead, show their browns and greens. 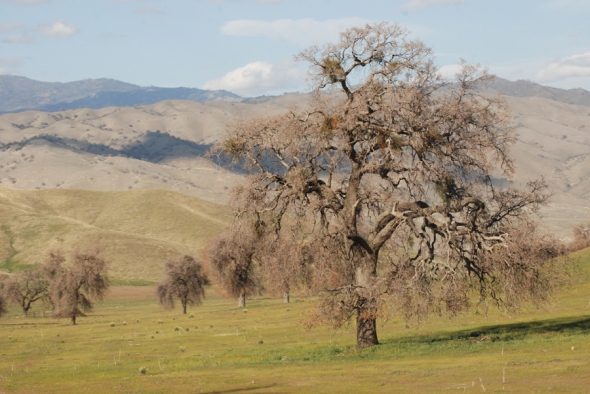 It was a long trip, but we had one day of rest before the first filming event for the Santa Cruz Paddlefest, the Thursday night BBQ and registration party. So naturally, we spent the day resting and reacquainting ourselves with the awesome town of Santa Cruz, California.

Sqwish Sqwash SEAL Tough challenge took place on Saturday, February 4th in Brooklyn, Alabama at the Boggs ‘N’ Boulders Off-Road Adventure Park. Challengers were put to the ultimate test with a 10.5 mile run/ obstacle course. They had to run rugged, uphill terrain, wade through thick mud, climb ropes, crawl through a cave, and even jump off of a 16-ft cliff. There was a tight-rope spanning accross a pond they had to cross and multiple wooden obstacles they had to climb over. Swaggerjack followed the action through all 10.5 miles and captured it all on video and camera! Pictures are available for sale through our website, www.SwaggerjackProductions.com. 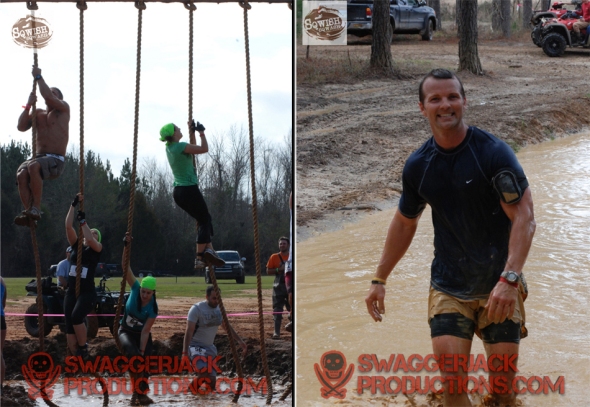 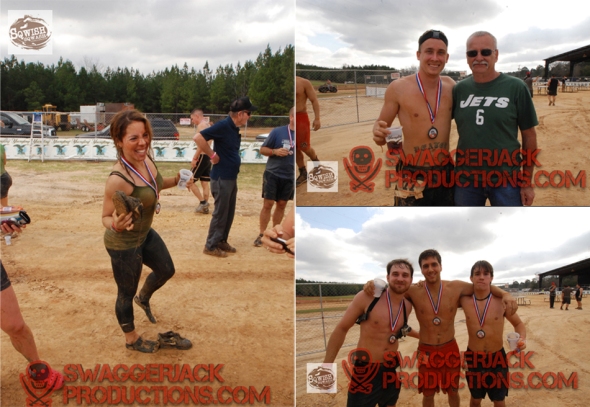 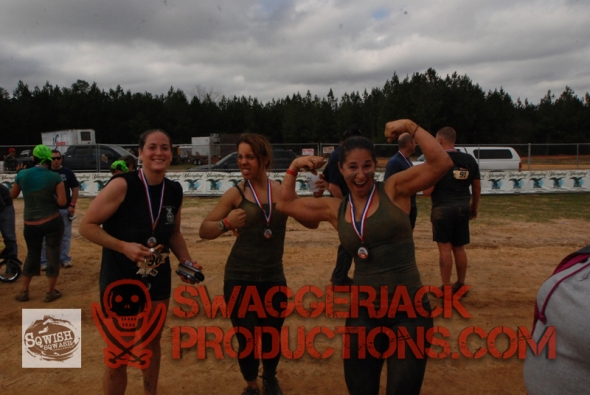 Posts by the Month

Questions? Comments? Suggestions? I'd love to hear them! Please email me at Stefanie@SwaggerjackProductions.com